[The Coast to Coast Walk]”…has many different facets and is a cultural experience as well as a physical and mental challenge. The cultural experience is typically British and specifically English. The humour, the personalities and characters of the people you meet – they have a style about them and an environment they generate themselves which cannot be emulated anywhere in the world.” – Bill Scott, walker of the Coast to Coast Walk

The Coast to Coast walk is deemed to be the second-best long-distance route in the world according to one survey of experts. Starting at St Bees, the 192 mile route takes in three national parks within the UK – the Lake District, the Yorkshire Dales and the North York Moors.

As mentioned by Bill Scott above – a Canadian long distance walker who’s completed the route twice in his life – the Coast to Coast Walk isn’t simply a physical challenge, it’s also an experience. An experience that allows you to connect with our natural world, local communities and English culture.

Ready? Of course you are. Let’s jump straight to it.

What is the Coast to Coast Walk?

The Coast to Coast Walk is a long-distance footpath that spans between the east and the west coasts of Northern England. The route traditionally starts at St Bees and ends at Robin Hood’s Bay. Between these points the route passes three national parks, namely the Lake District, the Yorkshire Dales and the North York Moors. 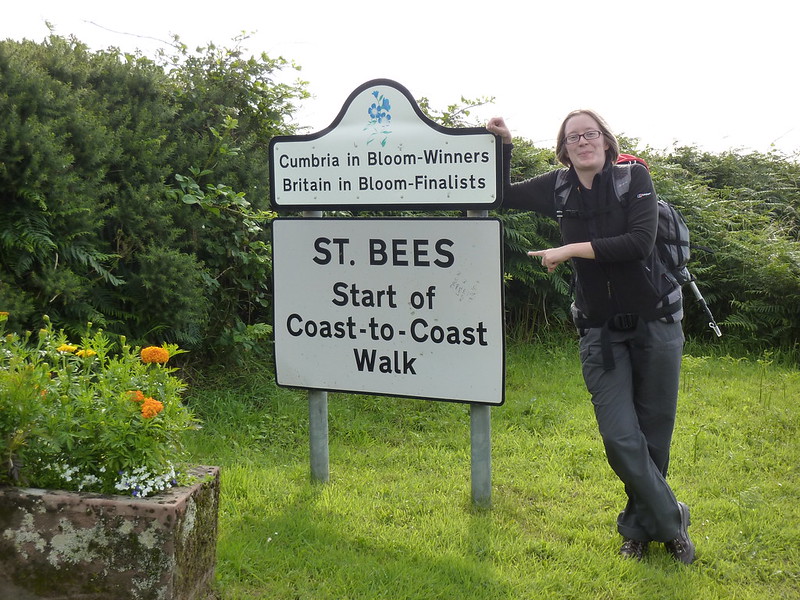 The Coast to Coast distance

The Coast to Coast walk is 192.2 miles (309.3km) long, with 6,077, (19,933ft) of ascent. The route is not one for the faint-hearted. Long distances, coupled with a large total ascent makes the Coast to Coast a challenge for many. But it’s a challenge that’s bound to give you precious memories and a sense of achievement that will last a lifetime.

The Coast to Coast route

The Coast to Coast Walk was developed by British fellwalker Alfred Wainwright. To develop the route, Wainwright took already established walking footpaths, bridleways and minor roads across the UK and joined them together. Today, the Coast to Coast is one of the most popular long distance walks in England due to its unique and attractive scenery.

We have outlined the route in the image below, labelling the stop-off locations for Maximum Adventure’s popular 14-day route variation. We also offer 16 day, 13 day and 12-day variations. These variations follow the same route detailed below but have different stop-off locations.

To explain the Coast to Coast walk in more detail, we’ve split the route into stages in the list below.

The history that made the Coast to Coast challenge 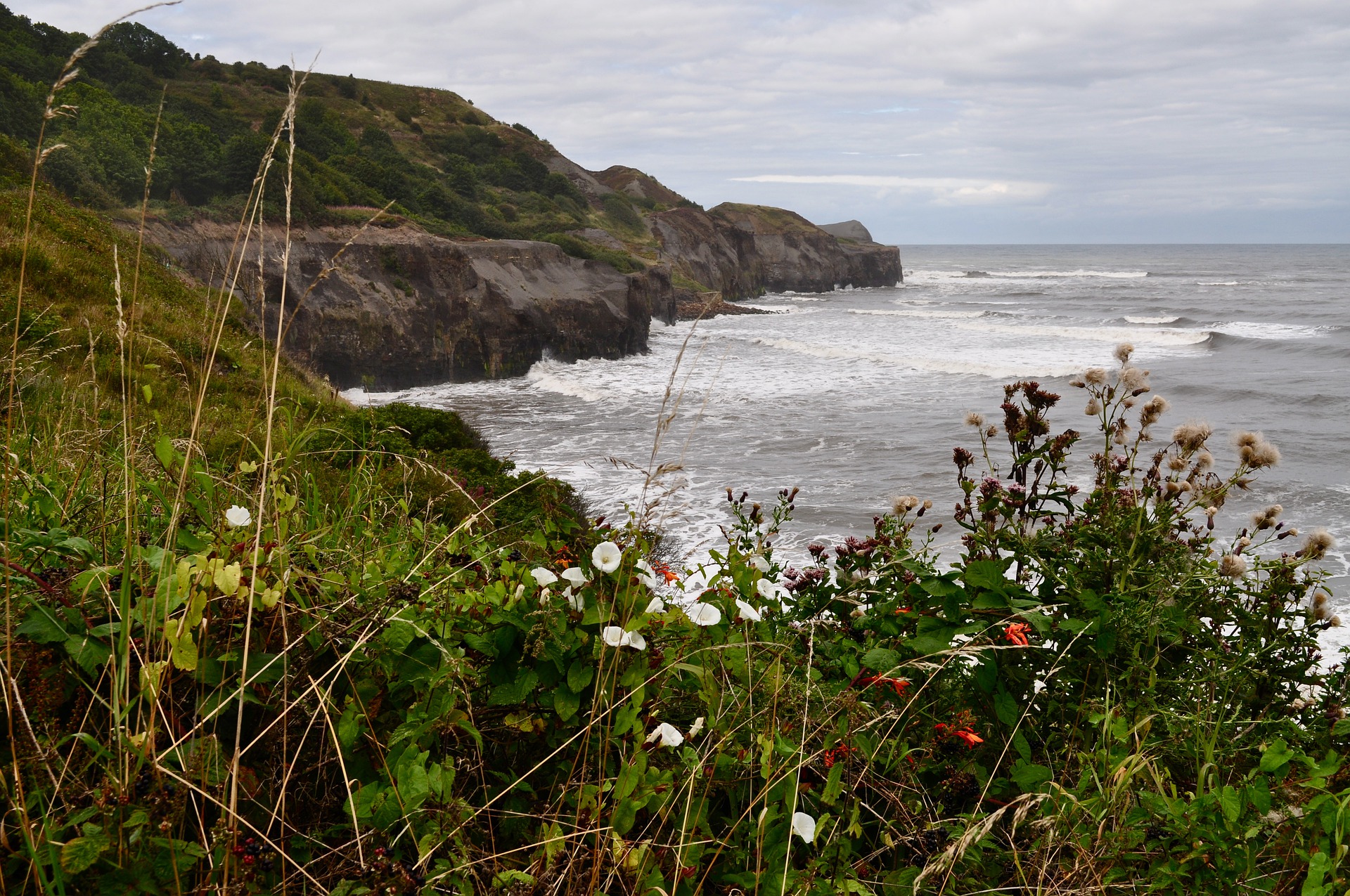 The Coast to Coast Walk isn’t an official route per se in that it doesn’t follow a pre-established path, and does not have National Trail status. Rather, Wainwright pieced the route together, like a jigsaw, using already established permissive paths, access land, and public rights of way (public footpaths, tracks and minor roads).

In Wainwright’s book, he describes the route over 12 stages, each ending at a settlement that has at least some overnight accommodation nearby. This makes planning the route easier. Yet, if you book your Coast to Coast walk with Maximum Adventure, we’ll take care of all of the logistics, including your accommodation.

Following Wainwrights 12 stages, walking one stage per day with one or two rest days, it’s possible to complete the route as a two-week holiday. However, Wainwright explicitly states that he didn’t intend people to stick to these daily stages. At Maximum Adventure, we’ve analysed the Wainwright route and adjusted the trail to fit 16 days, 14 days, 13 days and 12-day variations.

Book your Coast to Coast challenge with Maximum Adventure today

At Maximum Adventure we pride ourselves in our ability to consistently deliver a quality service, meaning you can have the adventure you envision. We prioritise your safety, which is why we offer 24-hour emergency assistance during your trip.

By booking your Coast to Coast challenge with Maximum Adventure, you’ll also receive a map and guidebook, luggage transfers for each walking day, expert knowledge and advice, and accommodation booked in the best hotels on-route. All you have to do is get some walking training days in, sit back and look forward to your upcoming adventure.

Book your Coast to Coast challenge with Maximum Adventure today and make memories that will last a lifetime.

If you want more long distance walking inspiration, why not read: An Introduction to Our 12 Best Long Distance Walks UK.

Are you ready to take the Coast to Coast challenge, or do you have more questions about this walk you’d like us to answer? Drop us a line, as we’d love to hear from you!

An Introduction to Our 12 Best Long Distance Walks UK

An Introduction to Our 12 Best Long Distance Walks UK

Check out our Coast to Coast itineraries here: