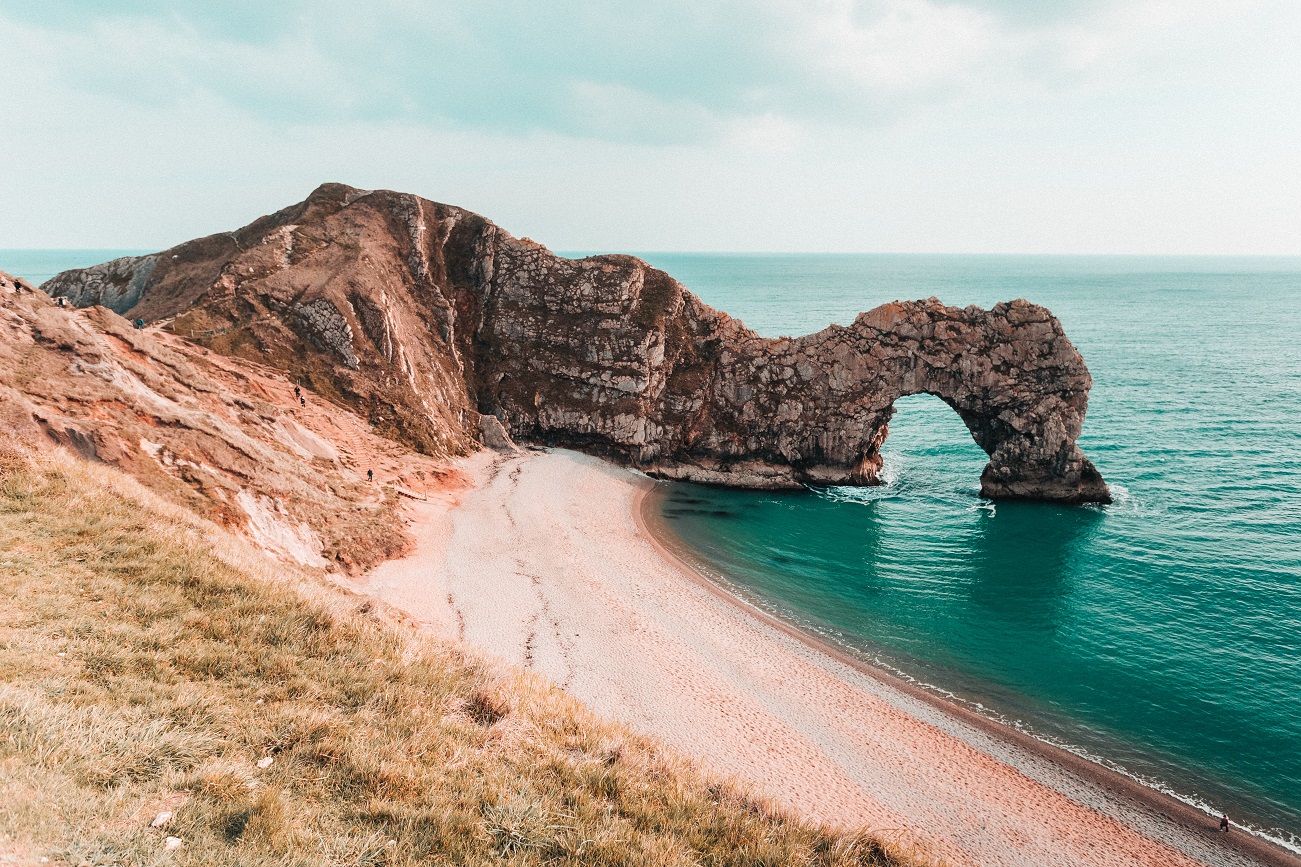 The Jurassic Coast has it all – Peregrine Falcons, dinosaurs, crazy rock features, landscapes like no other. Such an important area for palaeontologists, geologists and conservationists, there really is an amazing array of natural wonders to behold. With more and more discoveries being made in this ever-changing landscape it really is a place that just keeps on giving. So, if you’re into butterfly watching, bird watching, fossil collecting, rock-turning or landscape-watching, read on!

Where is the Jurassic Coast and why is it called that?

The Jurassic Coast is a 95-mile-long stretch of coastline, from Exmouth to Swanage, forming part of the South West Coast Path, UK. It’s listed as a World Heritage Site by UNESCO on account of its geology, landscape and fossils and is England’s only natural World Heritage Site.

And it’s not just known for its fossils…

The differing rock types and habitats of the Jurassic Coast bring with it a great variety of fauna and flora. In the winter, you can see an array of bird life that spends winter on the reserves and in the summer, you can find many different butterfly species on the cliff walks! Nesting in cliffs, the Peregrine Falcon is a fairly common sight on the Jurassic Coast and if you look out to sea, you could spot porpoises, seals, dolphins, and a variety of seabirds.

If you want to see a lot of wildlife in one area, the Undercliffs National Nature Reserve is a sight not to be missed. It was formed from a landslide back in 1839 and has a mixture of rock types: chalk, sandstone, clay, and limestone. Since the ground was so unstable the land wasn’t suitable to be used for farming so it was left to nature. It is still an unstable environment, constantly evolving and revealing interesting geological features, making it ever more intriguing. It is home to a variety of plant life including ferns, orchids, Ash, and Field Maple, as well as different fungal species. You could also spot some interesting reptiles too, such as Grass Snake and Common Lizard.

The Isle of Portland is a Site of Special Scientific Interest (SSSI) and is home to as many as 30 species of butterfly and 300 species of bird. It’s also the setting for the 80s kids tv show, Portland Bill, if you’re interested.

The Jurassic Coast is an intriguing area of geological activity.

Hundreds of millions of years ago, the Jurassic Coast was entirely underwater and layers of silt and organic matter compacted to form limestone. The Jurassic Coast today showcases these Mesozoic layers of sediment that have changed shape and position over time, leaving amazing features. We can see around 185 million years of activity in the rock today.

There are a number of coastal attractions by way of rock formations along the Jurassic Coast. Here are a few not to be missed: 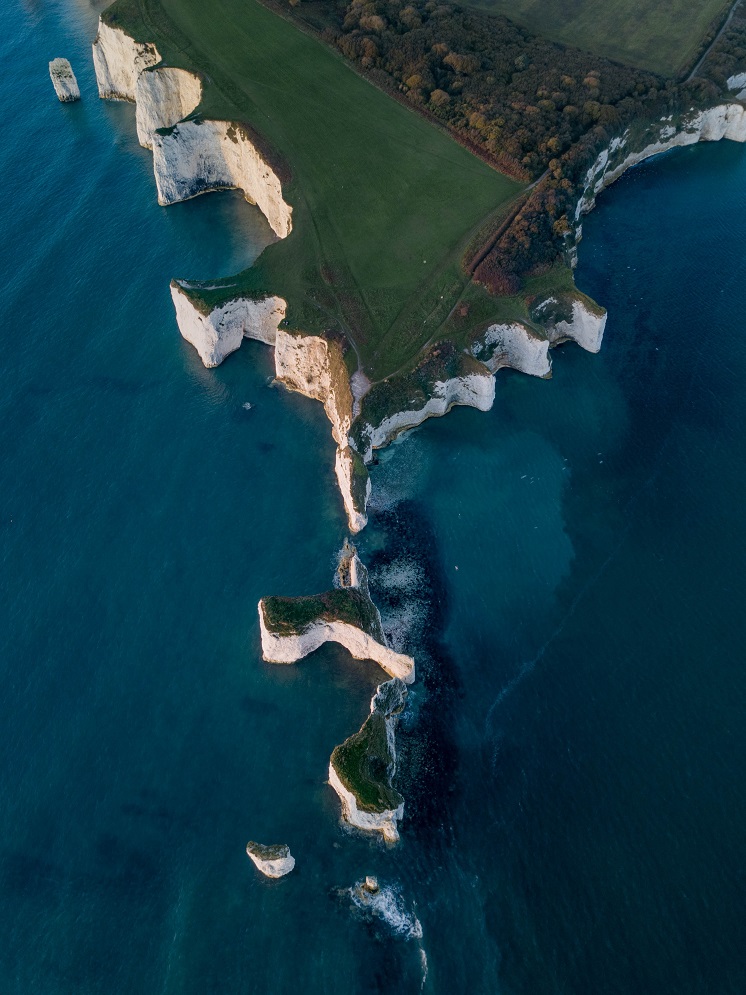 What are the most noteworthy fossils found on the Jurassic Coast?

A great variety of fossils have been found on the Jurassic Coast but perhaps the most impressive are from the reptile group. Probably the most famous is the Ichthyosaur which looked like a reptile version of a dolphin. Also found on the Jurassic Coast were Plesiosaurs (long-necked marine reptiles), Pterosaurs (large, flying reptiles), and crocodiles!

Other finds include fish fossils and shark teeth, lobsters, starfish, insects, and molluscs. Fossilised plants have been uncovered and even a fossil forest on the cliffs of Lulworth Cove. Trace fossils are tracks and burrows that have imprinted in the rock and they’re one of the most common types of fossils found. 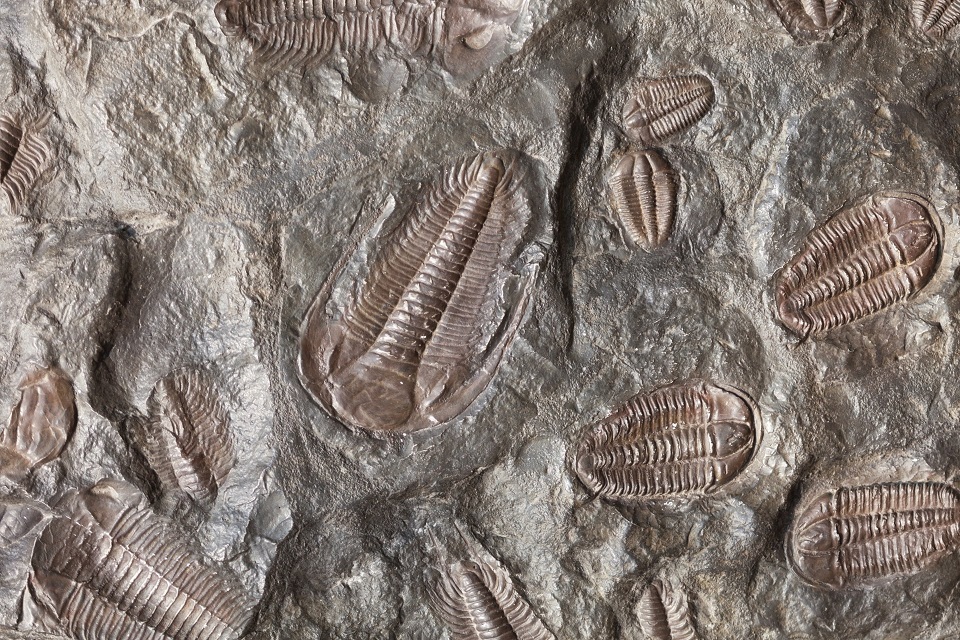 Synonymous with any mention of the Jurassic Coast is one famous little girl who made great contributions to palaeontology: Mary Anning. By age 12 she had found one of the world’s first Ichthyosaurs in the early 1800s, before most people even knew what dinosaurs were! Over the course of her life, she found and identified various other fossils, including the first complete Plesiosaurus skeleton and the first Pterodactyl found outside of Germany. Unfortunately, at the time she was alive and making her discoveries, she was never properly credited because of her gender. Nowadays, she has much more recognition and a well-deserved legacy on the Jurassic Coast.

What you could find on your walk…

The two most common fossil types you could find are Belemnites and Ammonites – both molluscs which are found in the loose shingle, not in the cliffs. Belemnites are little bullet-shaped remains of squid which formed part of their internal skeleton. Ammonites are round, spirally shells that once belonged to sea-snails. The best place to find both of these fossils is on Charmouth Beach. Less common but still a regular find are vertebrae from marine reptiles, so keep your eyes peeled!

There is a code of conduct to be followed when fossil collecting in order to preserve finds for scientific reasons and so that everyone can enjoy them. Basic guidelines are if you find anything big then you should report it, if you find small, common fossil types you are free to take a few home with you. Digging into cliffs is not permitted without the consent of the landowner and safety of yourself and others must be adhered to at all times. 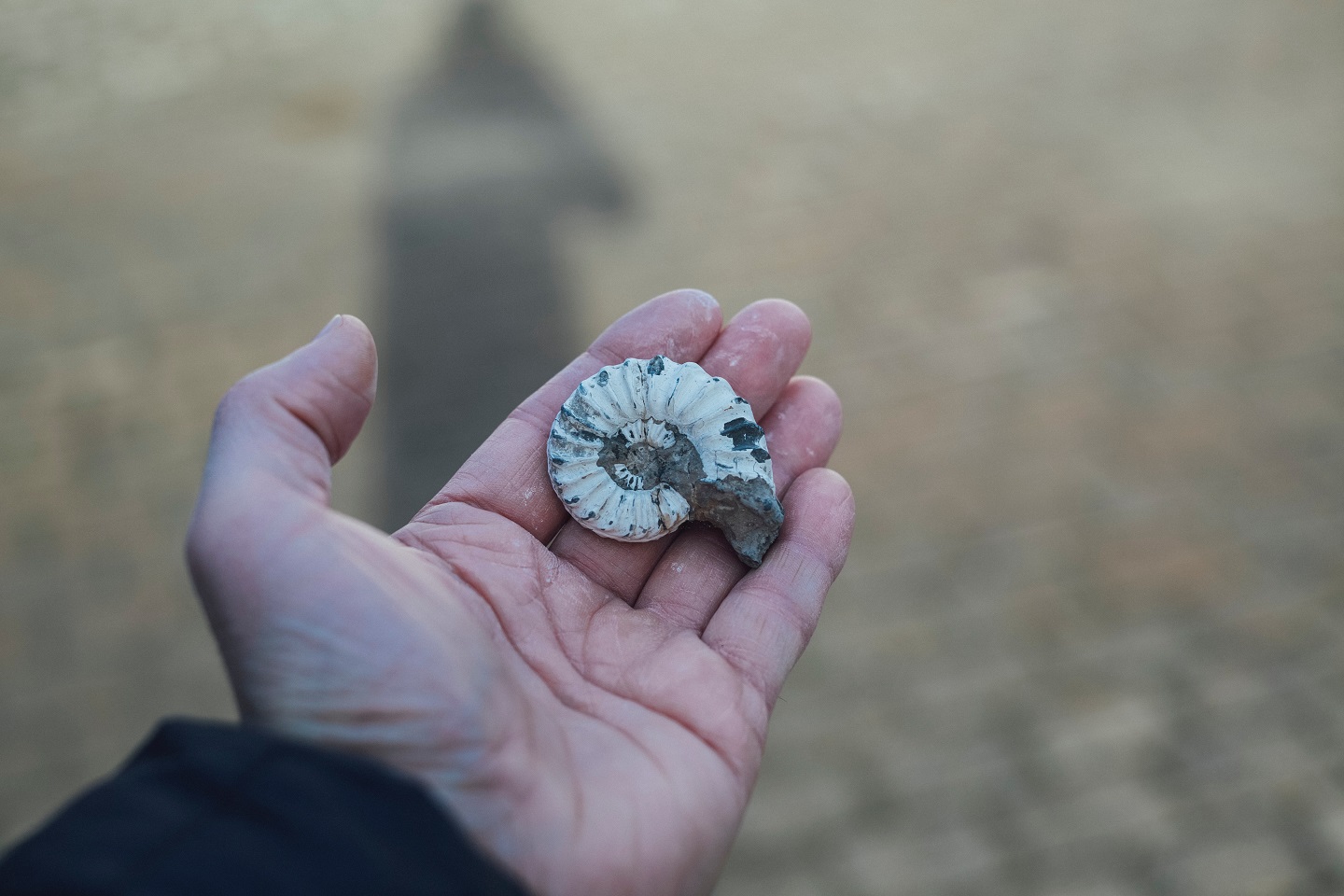 If you’ve been inspired to take in the highlights of the Jurassic coast and find some fossils of your own, why not book onto one of our trips? You will see some beautiful coastal formations, including Durdle Door in our one-day guided tour, or if you want to take in even more, go for our six-day trek. See you there!