Inverness is the capital of the Highlands, situated 158 miles north of Edinburgh. The River Ness meanders it’s way through the city with lovely walks to the wooded Ness Islands. Inverness Castle watches over the City and River Ness from the hilltop above.

From Inverness, if you journey 8 miles along River Ness, you will arrive at the start of the infamous Loch Ness, with it’s so far unidentified monster! The Loch is more than 20 miles long, ending in Fort Augustus, no more than 1 mile wide but plunges to almost 755ft in places (52 double decker buses could be put on top of each other and you would only just see a roof). Having said that, due to the very dark peaty water, you might not see a roof!! The Loch sits in the Great Glen, which splits the Highlands, being fed from the Caledonian Canal running from near Fort William. 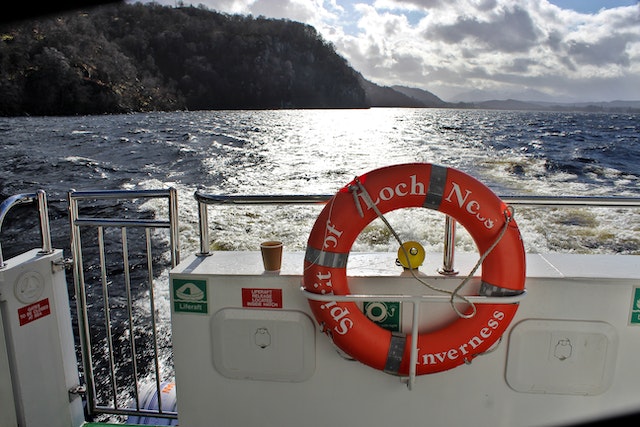 The Loch Ness monster, affectionately known as Nessie, has been sought for decades, the first sightings being ‘reported’ in ancient times via stone carvings by the Pict, (ancient people who lived in eastern and northern eastern Scotland). The first written report was in the biography of St Columba in 565AD, where he claimed that the ‘monster’ bit a swimmer and was preparing to attack another one, when Columba ordered the ‘monster’ to ‘go back’. It obeyed, and over the years, there have only been occasional sightings.</span>

In 1933, the road next to Loch Ness was completed giving more people the opportunity to view it and so the intrigue in finding the monster grew! In 1987 and 2003 a number of sonar explorations were carried out to locate the creature, but both proved unsuccessful. In 2018, a DNA survey was taken of Loch Ness to see if there were any indications of a plesiosaur, the most common ‘sighting’ of the monster or other large animal. Sadly, this proved unsuccessful too but there was the presence of eels – maybe the monster is an oversized eel? 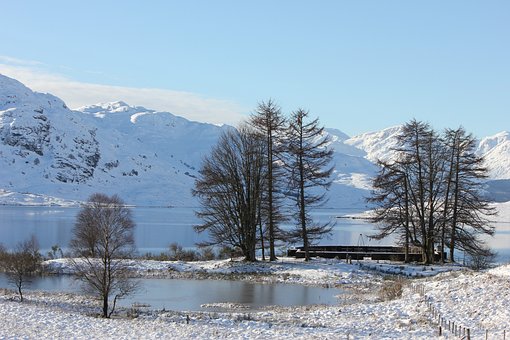 Needless to say, people still come to Loch Ness to look for the monster and enjoy the surrounding beauty of the Highlands.

Here at Maximum Adventure, we have introduced the Loch Ness 360⁰ walk to our 2023 self-guided portfolio. This 6-night walking adventure will take you around one of the best-known Lochs in the world, attracting around one million people every year! 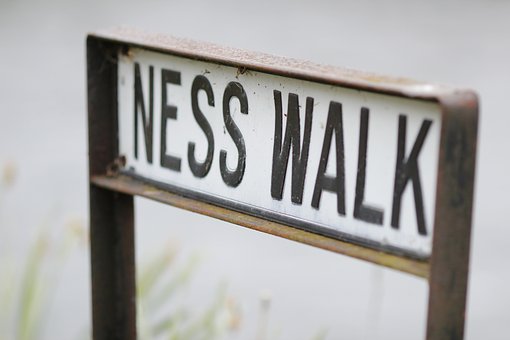 So many people come to Loch Ness to see if they can see the infamous ‘Nessie’ but on this walk, you will soon discover that there is much more to see. The loch itself is 23 miles (37km) long and is the second largest Scottish loch by surface area. It is 755ft (230m) at its deepest point, making it the largest by volume in the British Isles. The very dark water is due to the peat content from the land, making seeing anything in the water impossible. As this walk takes you along forest tracks and across moorland as well as loch side, look out for the majestic red deer, black grouse or some capercaillie, the huge woodland grouse, magnificent golden eagles, osprey and ptarmigan flying across the skies. You might also get to see pine martins, red squirrels and otters. Take time to be quiet as you journey to see who is watching you!

Something to tickle your bicycle pedals – London to Paris Cycle

Something to tickle your bicycle pedals – London to Paris Cycle

Do you want to explore a bit more of Scotland?